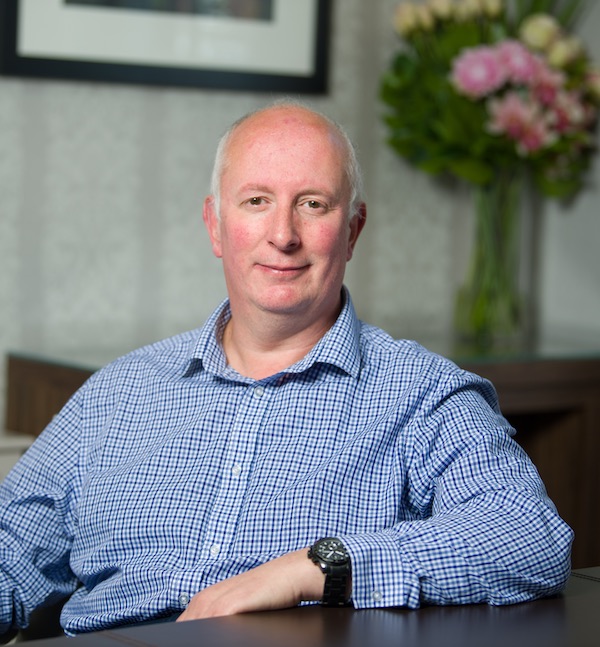 We are delighted to announce that we have reached a significant milestone – providing over £100 million of funding – to SME developers and property entrepreneurs across the North West and beyond.

The lender has achieved this milestone just 18 months after its announcement that it had exceeded the £50 million mark in January 2021.

Managing director David Rainford commented: “We’re incredibly proud of this achievement, supporting the region’s SME property developers in delivering much-needed homes and commercial projects which will support job creation across the region and beyond.

“Across our current live schemes, we are supporting 36 new build and conversion projects which will deliver over 200 units with a further nine projects in legals which will provide in excess of a further 50 units”.

PMJ Capital was launched in 2015 by leading accountancy and advisory practice Cowgills alongside P&MJ Wright Holdings.

Recent completions in the North West have included: a £1.6m development loan for Lane End Group and construction company Williams Tarr to fund the construction of a Co-Op convenience store in Runcorn, £3.2M to Arbor Living to fund a luxury retirement village in Lincoln and £750,000 refurbishment loan for North West developer Friday Club Developments to convert offices in Preston to luxury apartments.

Added David: “Over the past 18 months we have seen the biggest growth since our inception in 2015 with 90% of our business now repeat or referred – a statistic we are incredibly proud of.  Property finance does not have to be complicated and in PMJ we saw an opportunity to do things differently – we believe our success is down to our straightforward approach and the ability to make quick decisions and stand by them, giving our clients certainty of funding.”

We are delighted to announce that we have  provided £3.2M funding to North West based, luxury senior living specialist, Arbor Living, …